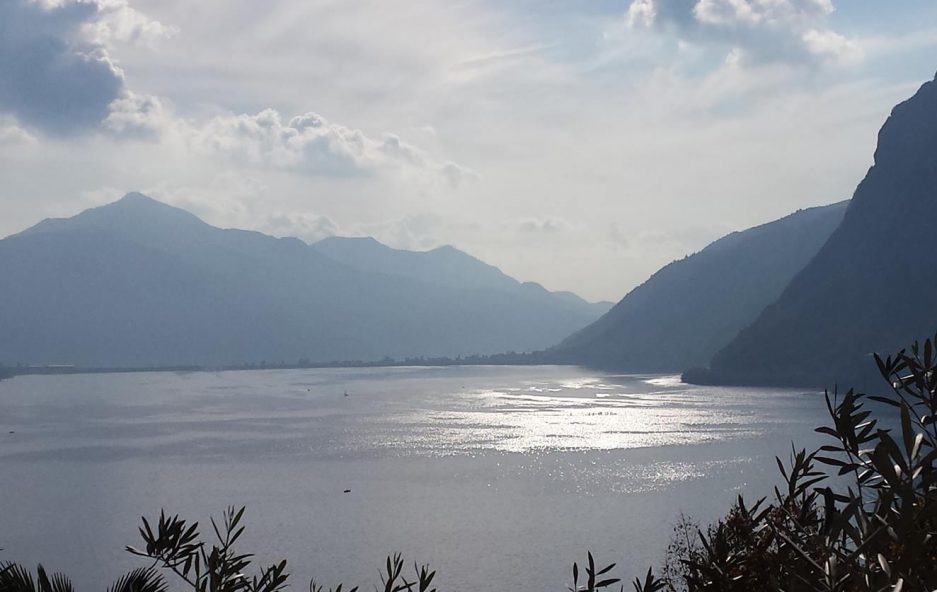 Lately I’ve had some talks with my mates about them and their guys, me and my guy.

In the most unofficial capacity, I know an old date misses me because he is willing to cross an ocean and hang with me for a bit. Even using the excuse of having too much time for his holiday, when I told him the state of my job, he looked very earnest about seeing me in particular. Also the most insecure guy I’ve ever dated. I think that explains the weird behaviour of 3 years.

Now using LOA principles I started letting people know that I’m waiting for the delivery of a guy I’m going to commit to. Wrote down my deal, wrote in a diary like I’m talking to him already – and not having any flings (quite over that for 3 years now too). I also watch wedding stuff and proposal stories. Sharing that with mates on Instagram fuels enticing stories.
Like this cool video here.

And in the most timely fashion this dude rings me up, makes it known he will come down and visit… and shows me his place on camera. For a couple that says they don’t want long distance… aren’t we crawling toward that? Every time we break off a call I’m smiling too hard for sleep. Damn it.

Then I have a friend who has a high intolerance to certain people, and a girlfriend who is meeting an old date in Tahiti. The Italian date is sailing to the French Polynesia in June and had been in satellite email contact with her. Writing essays.

Yeah I stayed up at night to hear the story. Juicier than bachelor in paradise although I cared far more for her emotional wellbeing.

My friends reactions: what the ? What’s the point here, to get back together?
My girls reaction: Yeah I know I lead an unconventional life.
Me: *gives a list of what to do if the guy makes a move making a deeper commitment* ‘But make sure you enjoy yourself, and guard those emotions.’

And I have another classmate who married her Venezuelan, Spanish bar owner. Who is tied to my guy, as a matter of fact. Cuz my guy brings the events to the yard. He is the networking master of the town, wherever he goes.

What captivated me was the talk I had with my highly intolerant friend. I told her, if it’s the right person then you will be interrogated, challenged and feel weird. It’s the signs of a guy that likes you enough to ask questions, show you his world and expand your perceptions.

You will a. Be challenged. B. Get the relationship when you least expect, when you even think you’re safe from romance c. Get very pissed off with the guy. And d. Stop having hopes that anything will end.

This is my experience, right? I found that when a guy interrogates you all comes down to care. Why is me being pissed off a factor? You care. You fume when they do something stupid, then if that becomes a pattern ya gotta address an issue. It is expectation vs reality. This is something I’m working on. I’m planning on printing 4 pages of WTF to give this dude when we have quality time.

And on the note of D…… learn to take it as it comes. With relation to this guy, I told my best mate – I don’t have energy to resist a big Andalusian dude let alone be professional serving hotties in suits at work.

You give up all resistance. If the guy wants to make something happen, you stand back and let it.

When this guy sets out for something he will get it. He has some resilience to him. In fact I had a feeling I was in trouble 3 years ago. I told the guy in joking, you need 2 dumb girls. (2 to distract him and dumb so that they can put up with him). He remarks, I want a smart girl. And something in me went “oh no”. His energy suggested he was larger than life, one of those characters in blockbuster films that got whatever they wanted.

When you let your guard down, you’re in the flow of life and approachable. And attractive. And when you’re challenged, someone is knocking down your perception of the world.

The universe expands and so should you. The person that makes you break down barriers, learn new things, inspires you, and motivates you to work on yourself – is special. Even better when they don’t meet your aesthetics approval list! This one doesn’t. And it led to an embarrassing conversation… to this day.

‘Why won’t you do x y and z with me?’
Me squirming: ‘you’re not my type…..’
Cue him finding out my type and giving sad emoji’s.

And that’s just my story. One girlfriend worked on depression and anxiety with her tinder guy while working her butt off in the same town and that bond remains, whether he will make the cut of life partner or not – I know for a fact something is going on. I hold emotional and mental energies sacred, so I wished her an awesome trip and to take it easy.

Whether or not a dude decided to become a man while on a boat ride with a mate, we don’t appreciate split personalities of the past and the struggle of guesswork. And this guy knew he wasn’t cut out. Until he started sailing the seven seas with his good mate and gained a bucket load of manhood credit.

I could easily say that also factored into the reason I made a break for Australia and my own space. Dramas with men, jobs, time and money.

When there is no decision, make your own. The world will catch up. And probably surprise you!

If through some crap and worldly experiences you get the feeling “it” isn’t over and your friends get the same vibe, then it isn’t. Because no one is perfect, a few months into say, a break period of no contact – you might find the other person was a hypocrite, or deserved time apart to make sense of his or her life AND priorities.

If anything I am making this a reminder to myself and my friends: we may not like the TASTE of truth. But it’s there. Staring at us once or until we are ready to accept it.
Like I said, the universe expands, taking you with it.